From Beirut to the Moon: A conversation with Naji Bakhti 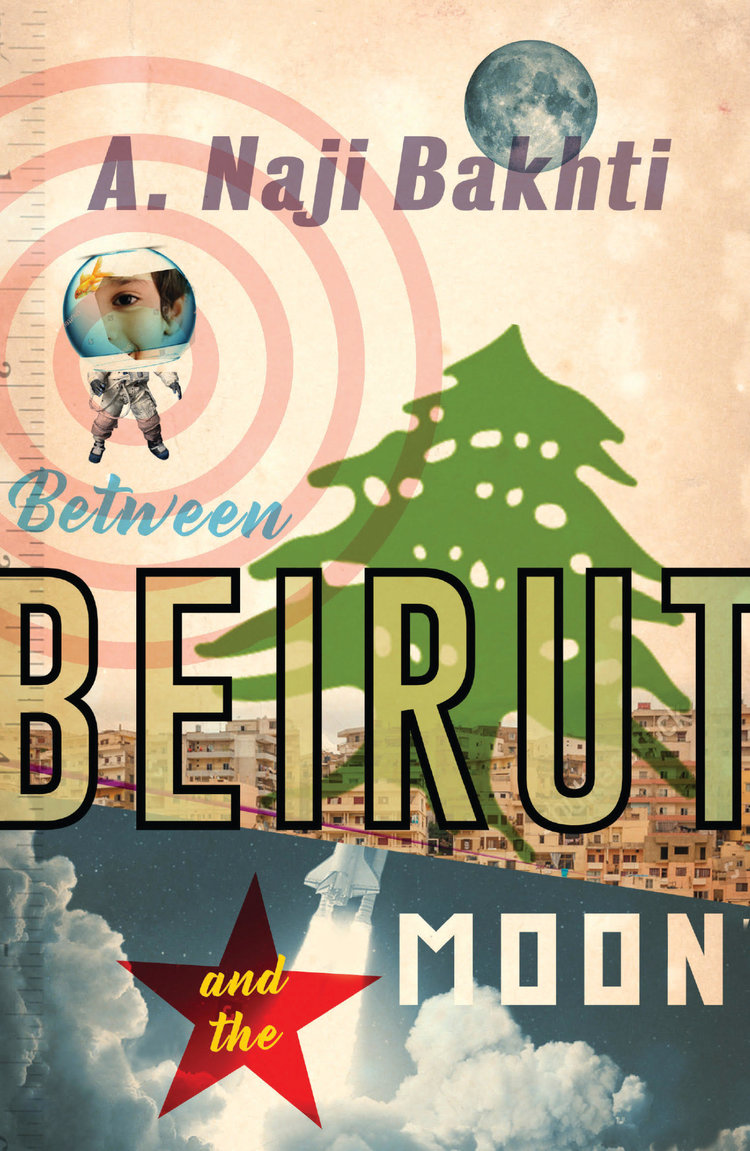 Naji will be joining us from Beirut, Lebanon to read a passage from his debut, coming-of-age novel and you will also get the chance to ask questions at what promises to be a very special event!

The event, which will be hosted online via Zoom, is free of charge and we welcome everyone to attend.

Lancaster University Library have a number of free copies of Naji's novel to give away to staff and students wanting to attend the author event and/or participate in a reading group after the event. Request your copy by completing our online form.

Members of the public wanting to attend the event are encouraged to buy a copy from an independent retailer, or loan a copy from a public library.

Between Beirut and the Moon is the exuberant and hilarious debut from the hugely talented young Lebanese author, Naji Bakhti.

A young boy comes of age within the confines of post-civil-war Beirut, with conflict, and comedy lurking round every corner.

Adam dreams of becoming an astronaut but who has ever heard of an Arab on the moon? He battles with his father, a book-hoarding journalist with a penchant for writing eulogies, his closest friend, Basil, a Druze who is said to worship goats and believe in reincarnation, and a host of other misfits and miscreants in a city attempting recover from years of political and military violence.

Adam's youth oscillates from laugh out loud escapades, to near death encounters, as he struggles to understand the turbulent and elusive city he calls home. 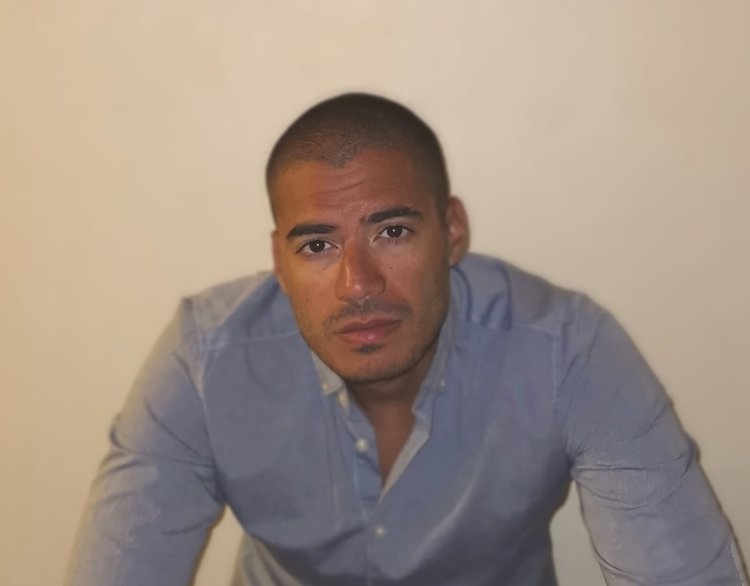 Born and raised in Beirut, Naji Bakhti graduated from the American University of Beirut (Lebanon, 2011).

He recently obtained a PhD in Creative Writing from Lancaster University. Between Beirut and the Moon is his first book.

Praise for Between Beirut and the Moon

‘A strikingly confident and mature voice; a voice of wise cracks digressions and occasional sadness.’
— Jon McGregor, author of Reservoir 13

‘A joyous tale from a fresh new voice.’
— Cosmopolitan

'The characters are great, and so is the dialogue; Between Beirut and the Moon is engrossing, warm and gloriously funny.’
— Roddy Doyle

To use this platform, the system writes one or more cookies in your browser. These cookies are not shared with any third parties. In addition, your IP address and browser information is stored in server logs and used to generate anonymized usage statistics. Your institution uses these statistics to gauge the use of library content, and the information is not shared with any third parties.